If there’s ever been a reason to fly Cebu Pacific Air, it’s because the flight attendants are freakin’ rad.

Everybody knows that even the perkiest flight attendant doesn’t have a prayer of holding any passenger’s attention once he or she launches into the whole, “ok, so when the plane begins spiraling out of control and you are most likely going to die, please remember to put this mask that’s dropped from the ceiling around your face” speech, nearly everyone is already deeply invested in their complimentary Sky Mall.

So the brilliant minds at Cebu Pacific Air decided that there ain’t no party like a safety demonstration dance party. And instead of the old hum-drum act of sliding one end of the seatbelt into the other, flight attendants dance down the aisle to Lady Gaga’s “Just Dance” in choreographed awesomeness. 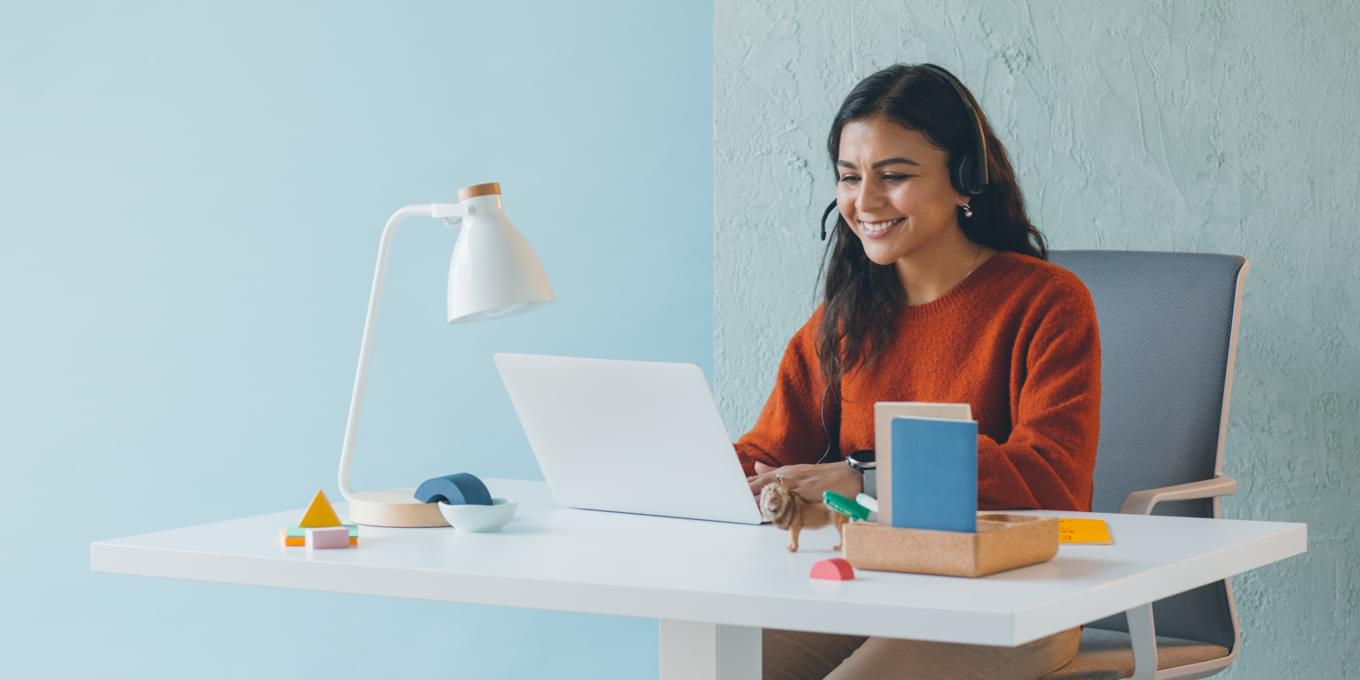 Conversational support made easy with Zendesk 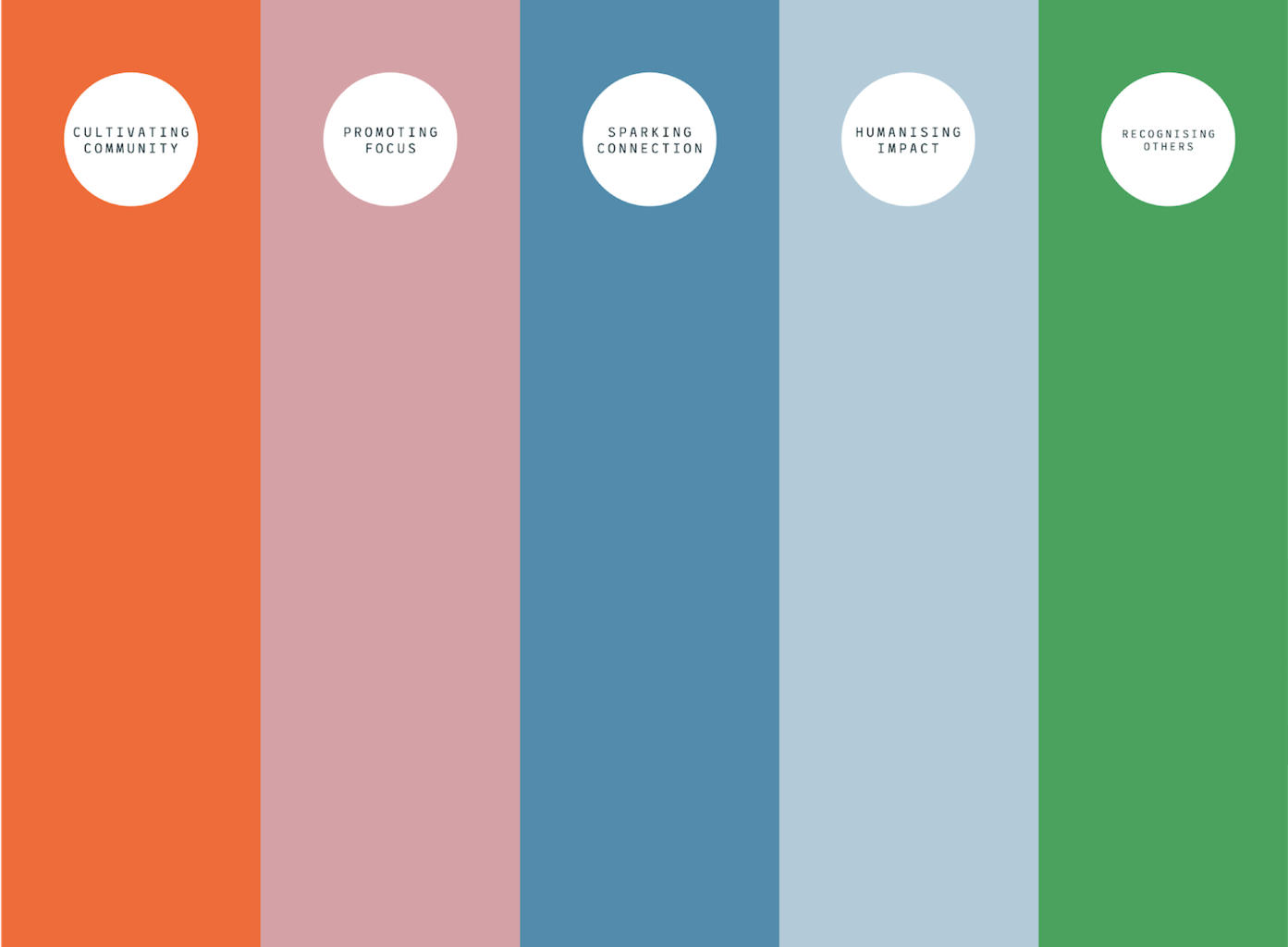 Designing call centers for empathy—can it be done?