Marketbright has been building and streamlining marketing operations for some of the largest tech companies over the past five years. They have built tools and systems that can help streamline large scale marketing efforts.

While the company has a strong commitment to customer support, they found that the management of the support process was eating up important resources. “We felt we could streamline the process,” says Marlene Summers, Director of Support and Release Operations.

They started looking for a new tool and hit upon Zendesk. They appreciated the ease of leveraging the API; and were pleasantly surprised to find it only took two hours to get their trial account up and running.

However, the real test would be whether it helped minimize the management of their support process. A deciding factor was Zendesk’s integration with Jira – Atlassian’s bug tracking and project management software which Marketbright uses. “Our previous system did not integrate with Jira,” Summers says. “We would have to create a ticket in two separate systems which would become messy if one ticket was closed and another wasnt.” Let’s say a Marketbright customer sends in a support ticket about a problem they are having with the software. Using Zendesk, Marketbright can turn this ticket into an issue within Jira and, importantly, keep the two in sync. Any updates on the issue make by the software team within Jira are reflected in Zendesk and vice versa. Without having to manually manage it, the support and software teams are put on the same page.

Working with Zendesk’s own support team, they have got things set up and are ready to roll out the new support solution. “We fully expect Zendesk will increase our response rate and visibility into customer issues,” Summers says.

To learn more about Zendesk’s Jira integration, as well as any number of other integrations that might help you manage your support process, check out Zendesk’s Marketplace. 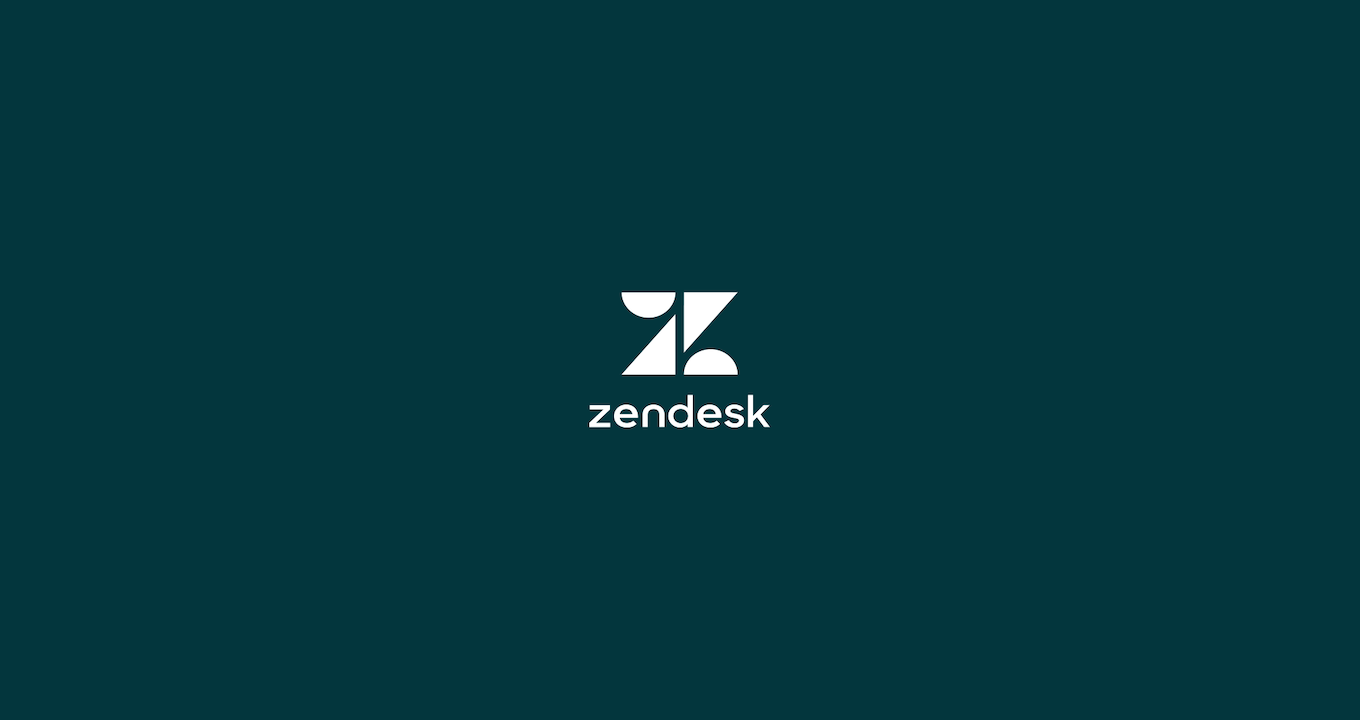 Zendesk update: staying safe and working for you 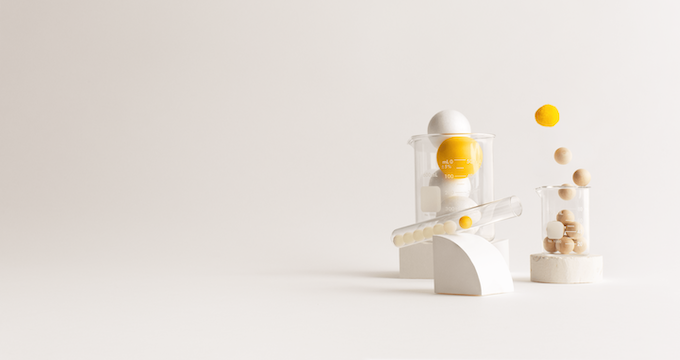 Ask Me Anything: Adapting for COVID-19 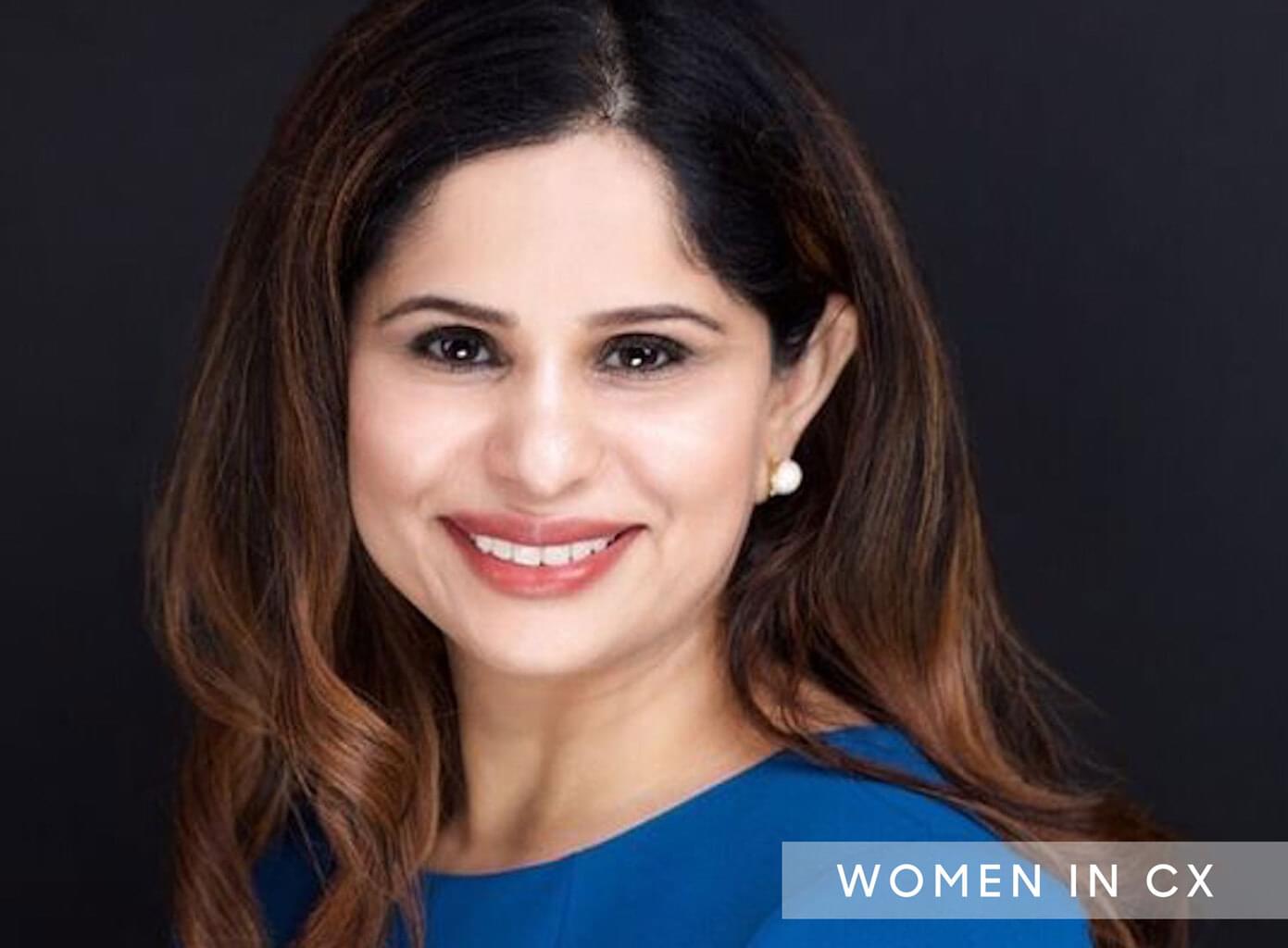