‘Tis the season for warm transfers 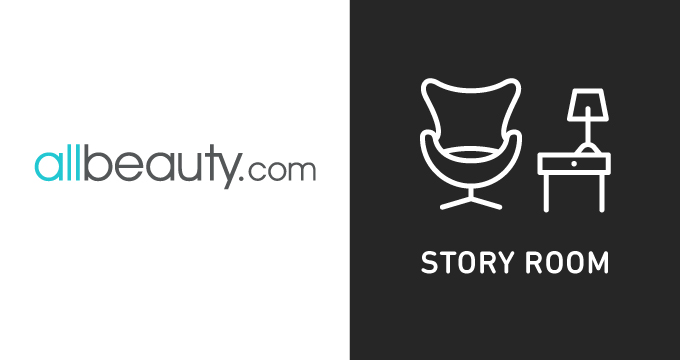 Much ado is made about Black Friday, but it’s hard to understand what a frenzy it really is until you’re on the customer service end. UK online retailer allbeauty.com, which specializes in perfume, cosmetics, skincare and haircare products, typically rakes in thousands of orders a day. On Black Friday they see their volume more than triple.

That’s great news for allbeauty.com and their parent company, IEB, but Chris Le Cheminant’s team of 12 support agents, headquartered on the Isle of Guernsey, must prepare for the seasonal spike in volume. The team handles customer service questions and processes sales by phone for allbeauty.com products sold directly on their site, as well as on their Amazon or ebay channels.

In a typical week, pre-Thanksgiving, the team handles approximately 2,400 email tickets, 760 phone calls, and 450 live chats. Undoubtedly those numbers will swell over the coming weeks, but Chris isn’t panicked. This year, compared to last, the team has reduced ticket volume by 30 percent, which he credits in large part to the efficiency of Zendesk Talk. He signed up for the Talk beta in June 2015 and isn’t going back.

Call me crazy, but you can’t beat fast, personal support
Allbeauty.com has offered phone support since their inception 11 years ago. At the time it made sense—people emailed less and they were used to calling customer service. But today Chris is still a big believer in the value of phone support for creating positive customer experiences and faster resolutions. “There are always going to be people who love to phone and speak to a real person,” he said. “We couldn’t do without it. I think everyone should be providing it. Talk is a bit like live chat, immediate, except that it’s probably even faster. I’ve worked for a couple call centers, so the fact that people even question whether they should offer voice support is a bit alien to me.”

Allbeauty.com switched to Zendesk Support from an old Mitel system in July of 2014. The decision was a no-brainer, Chris said, as Mitel “ran through Outlook and was really old and slow.” He quickly set up Zendesk on his own, with channels for email, Facebook and Twitter, and voice—even though they still had a few months left on their Mitel license. Soon after, he also added Zendesk Chat.

“I could have run my course with the Mitel system, but I liked that with Zendesk Talk I could link together emails and phone calls. That keeps everything all together as one lot of communication,” he explained.

Smooth operators, smooth operations
With the real-time dashboards in Talk, Chris’s view into allbeauty.com’s support is better than ever, and with call data in Insights he’s easily able to compare performance by channel. “I really like the abilities I’ve got now, like the warm call transfer, the failover, and the advanced analytics, which I can see being beneficial in the future but even now is helpful just to report to my directors exactly how busy we are during certain times of the year,” he said.

As the holidays roll forward, the team’s primary goal is to make sure they answer everyone in a timely manner. Only senior staff handle social media, but everyone else does everything else, working seamlessly across channels. To ensure that agents don’t overdo the multi-tasking, especially during seasonal spikes in volume, agents are only allowed to take voice calls when they’re not actively engaged in live chats.

Chris’s favorite Talk feature is the ability to warm transfer. “In any situation, a warm transfer is ideal so that you’re talking to the person directly and updating them before you put the customer through,” he said. “But also, issues can get resolved straightaway. There’s no back and forth, trying to get the right person. It’s absolutely brilliant for us. Our calls are going so much faster and smoother.”

Hooked on phone support, or want to be? Learn more about Zendesk Talk

The UK's Junkyard Golf Club went from a cheeky pop-up to a growing business--to scale its customer support, the company enlisted the Zendesk Support Suite

The Groomsman Suit had a classic SMB problem--how could it streamline and improve support as its business grew? The company turned to the Zendesk Support Suite 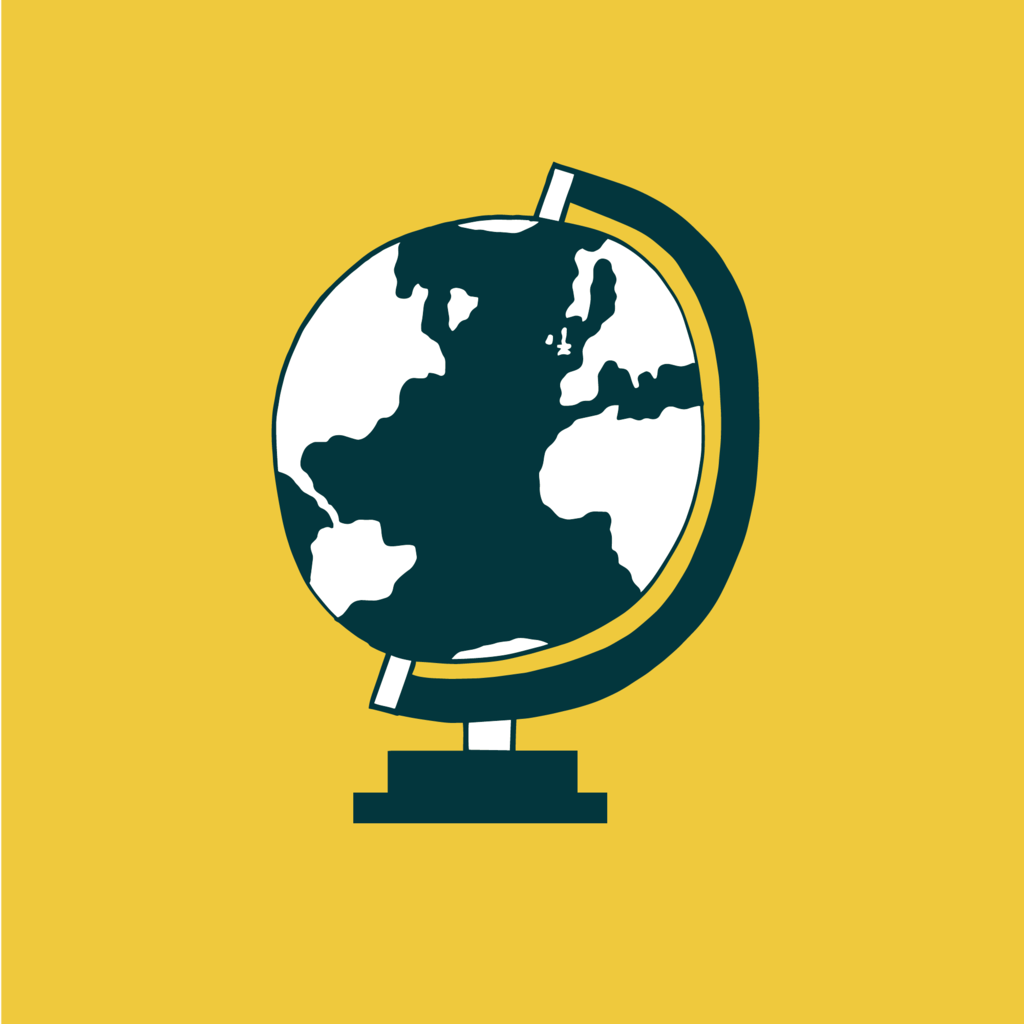 For 1-Stop Connections, improving the customer experience for its customers in ports across the globe required adopting a new solution--Zendesk's Support Suite 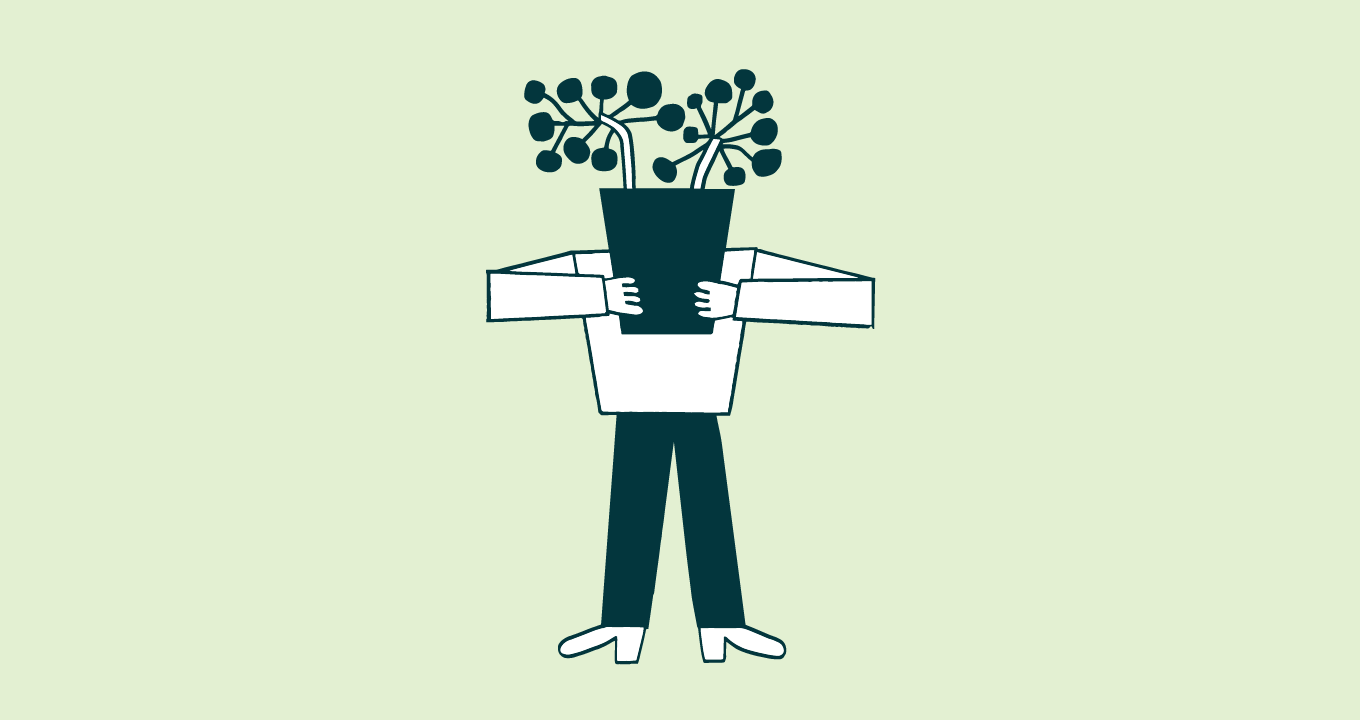