Simple but awesome approval workflow processes for your tickets. 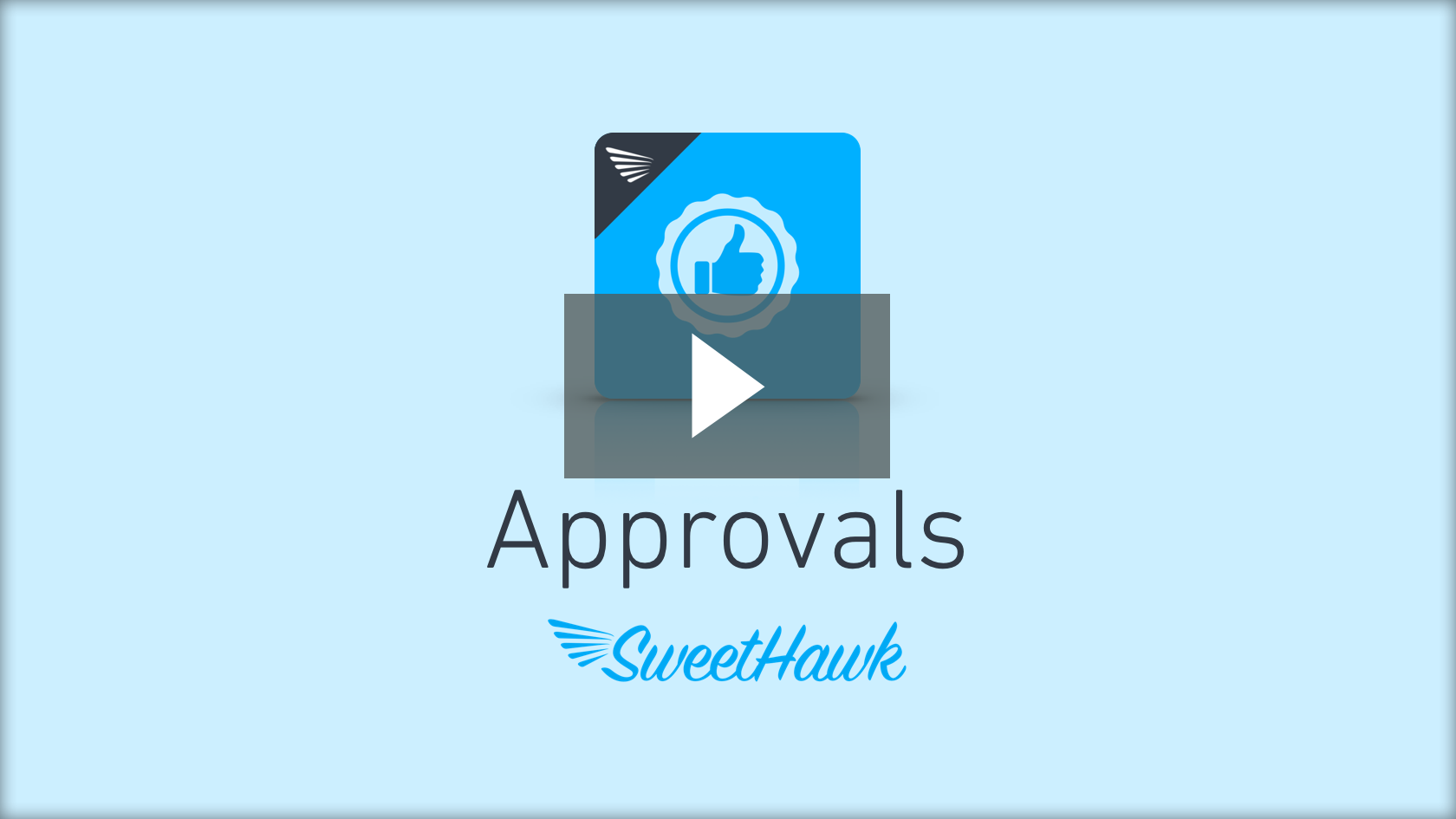 Join the many organizations using Approvals to automate thousands of approval requests each week combined.

Get approval workflows done quickly and correctly with the ticket's audit log as the permanent record. With the Approvals app, send selected information from ticket fields directly to approvers with an agent's single click. Or even better, use triggers to send off the approvals automatically!

Approvers don't need to be users in Zendesk. Yes, you read right! Approvers can be anyone you like and you're able to create an unlimited amount of them. No need to pay for unnecessary Zendesk agents.

Example of an agent sending an approval request:

Ticket fields that are part of an approval request are required to be filled out before it can be sent.

When an approval request is sent, the ticket fields that are part of it are locked down on the ticket to ensure the person approving is assessing relevant information.

At any point during an approval, agents and approvers can view a history of all events.

Approvers only need access to their email to grant approvals. Logging into Zendesk is not required.

At the point an approval is assessed, approvers can "Approve" or "Decline" and provide a comment for their decision. If required, approvers can also escalate the decision up the chain of command.

Example of an approver granting an approval request:

Once an approval is granted, this will be updated on the ticket with a private or public comment and also within the app.

At each stage of an approval request, the app automatically tags the ticket. This allows you to build workflows based on those tags using Zendesk triggers.

Multiple approval requests can be sent to different people, departments or managers on each ticket.

When sending multiple approval requests, they can be sent off one at a time (serial approvals), at the same time (parallel approvals) or a combination of both serial and parallel requests.

Approvals can also be sent to groups of approvers where you can nominate a minimum number within the group that is required to approve before the approval is considered "Granted".

There are currently no reviews. Be the first to share your experience.

Get your app in The Marketplace